Privateer Gold is a private Canadian company engaged in the consolidation, advanced exploration and near term potential development of the historic Zeballos Gold Camp.

Zeballos Gold Camp has been the source of some of the highest-grade gold in Canada.

Since the Zeballos gold mines closed, no single party has consolidated the Zeballos claims and applied modern exploration technology to determine the extent of the gold quartz vein systems.

Privateer Gold has now established the basis for district-level gold quartz vein systems that extend far beyond the gold veins mined 70 years ago. The timing for this new find could not be better. 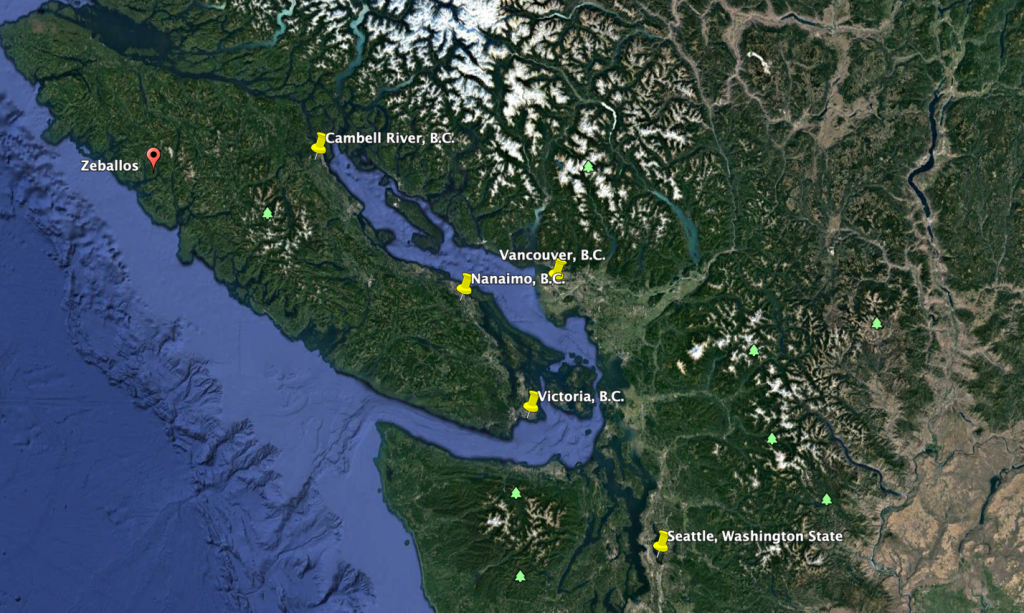 “ZEBALLOS, A ONE-DAY DRIVE FROM SEATTLE, VANCOUVER AND VICTORIA.”

Zeballos Gold Camp was the source of several small mines producing high-grade gold in the 1930’s and 1940’s.

Combined, the Zeballos mines produced a reported 287,811 ounces of gold and 124,700 ounces of silver. Gold grades reportedly ranged from 8.8 grams/ton to 170 grams/ton (1). Exciting and successful, but there was much more gold to be found…

Zeballos at that time of the major activity was inaccessible by road and dependant on coastal steamers and small float planes. The cost of moving equipment, materials and people to and from site was relatively high. Exploration was generally limited to panning and walking creek beds and mountain sides, visually searching for rock outcrops protruding from the soil and vegetation. Drilling occurred in only a few locations. 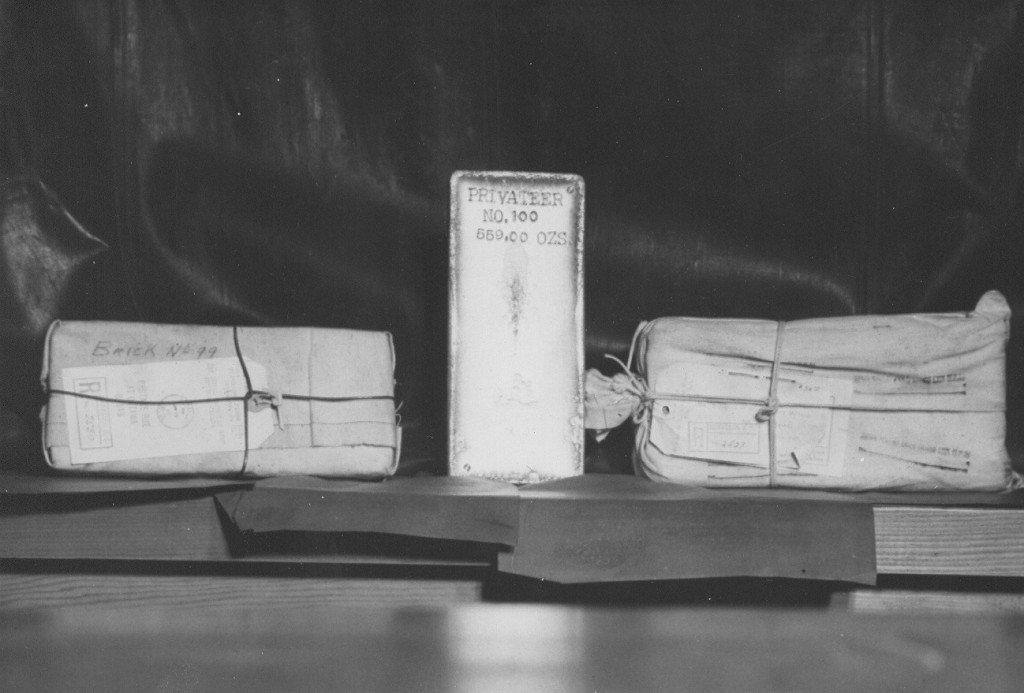 THE 100TH GOLD BAR PRODUCED FROM THE OLD PRIVATEER MINE

If a visible vein containing high grade gold could be confirmed, explorers became miners, mining veins from exposed rock outcrops deep into the hills, until the high-grade gold was apparently exhausted. Without modern investigation equipment and techniques they could not establish if the high grade gold continued, or, if there were additional veins nearby. Dense vegetation throughout the Zeballos Camp increased the challenges of finding new veins.

With the price of gold fixed at $35.00 an ounce for several decades, the incentive to develop new gold mines diminished. The ownership of mineral claims that made up the Zeballos Gold Camp was splintered into several small claims, creating a barrier to further investigation and development.

No one well-financed company consolidated the Zeballos Camp.  These factors combined resulted in relatively little exploration and production since the 1940s. 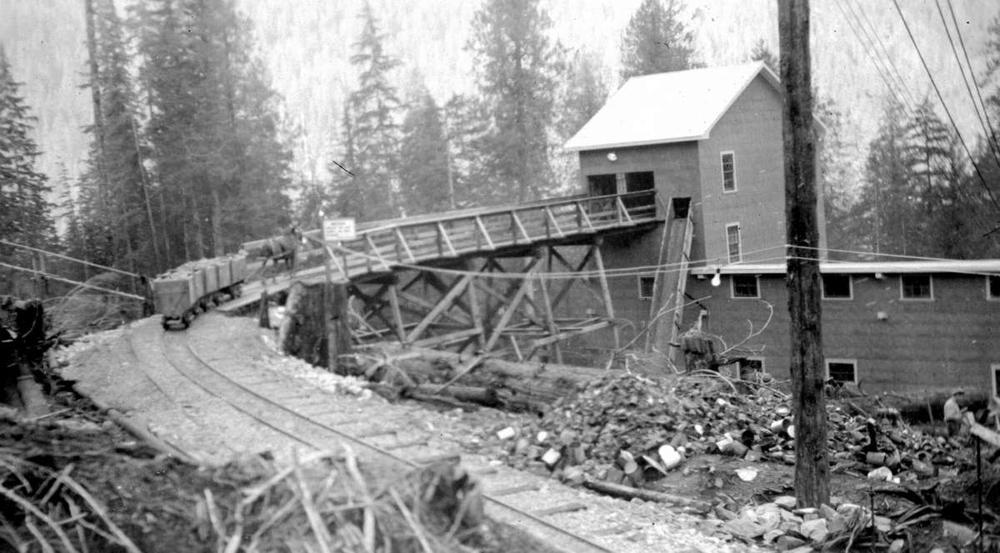 GOLD ORE HORSE-DRAWN FROM MINE TO MILL

(1) Stephenson, J.S. (1950): Geological and mineral deposits of the Zeballos mining camp; BC Department of Mines, Bulletin 27.

Privateer Gold has consolidated the major claims in the Zeballos Gold Camp. The camp today includes: 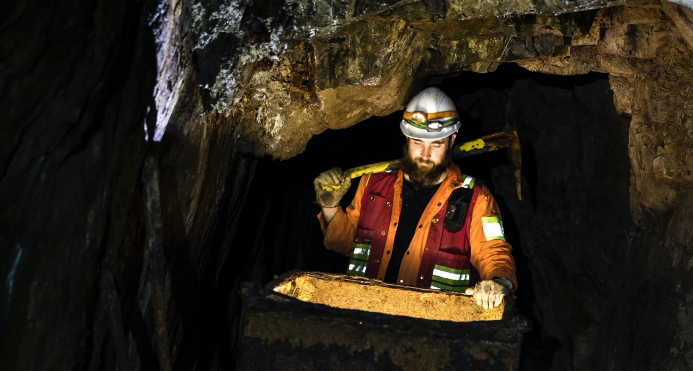 Geological investigations to date include: 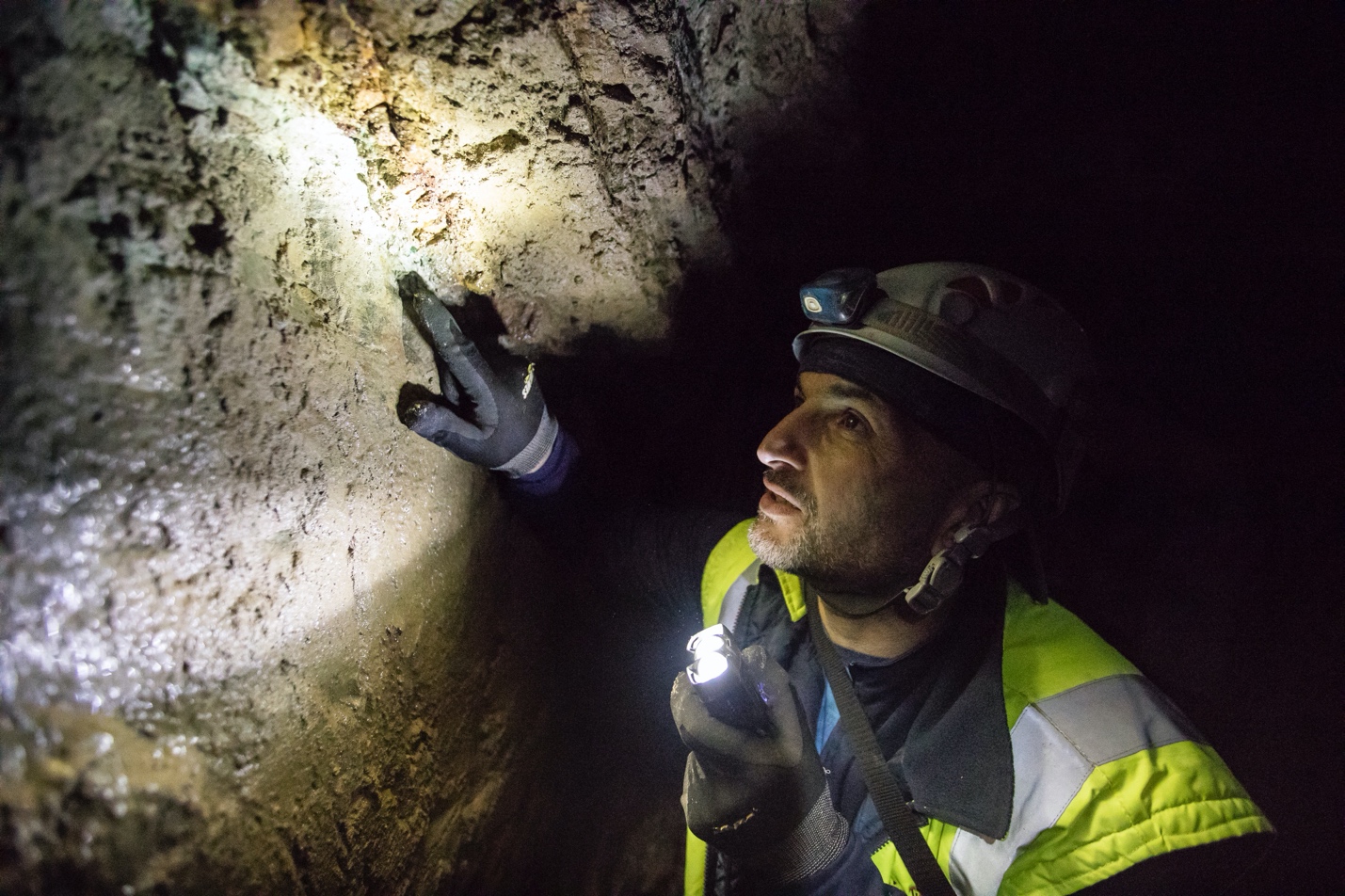